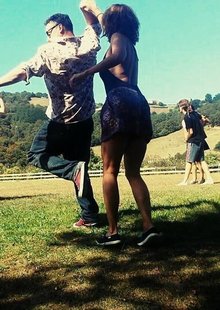 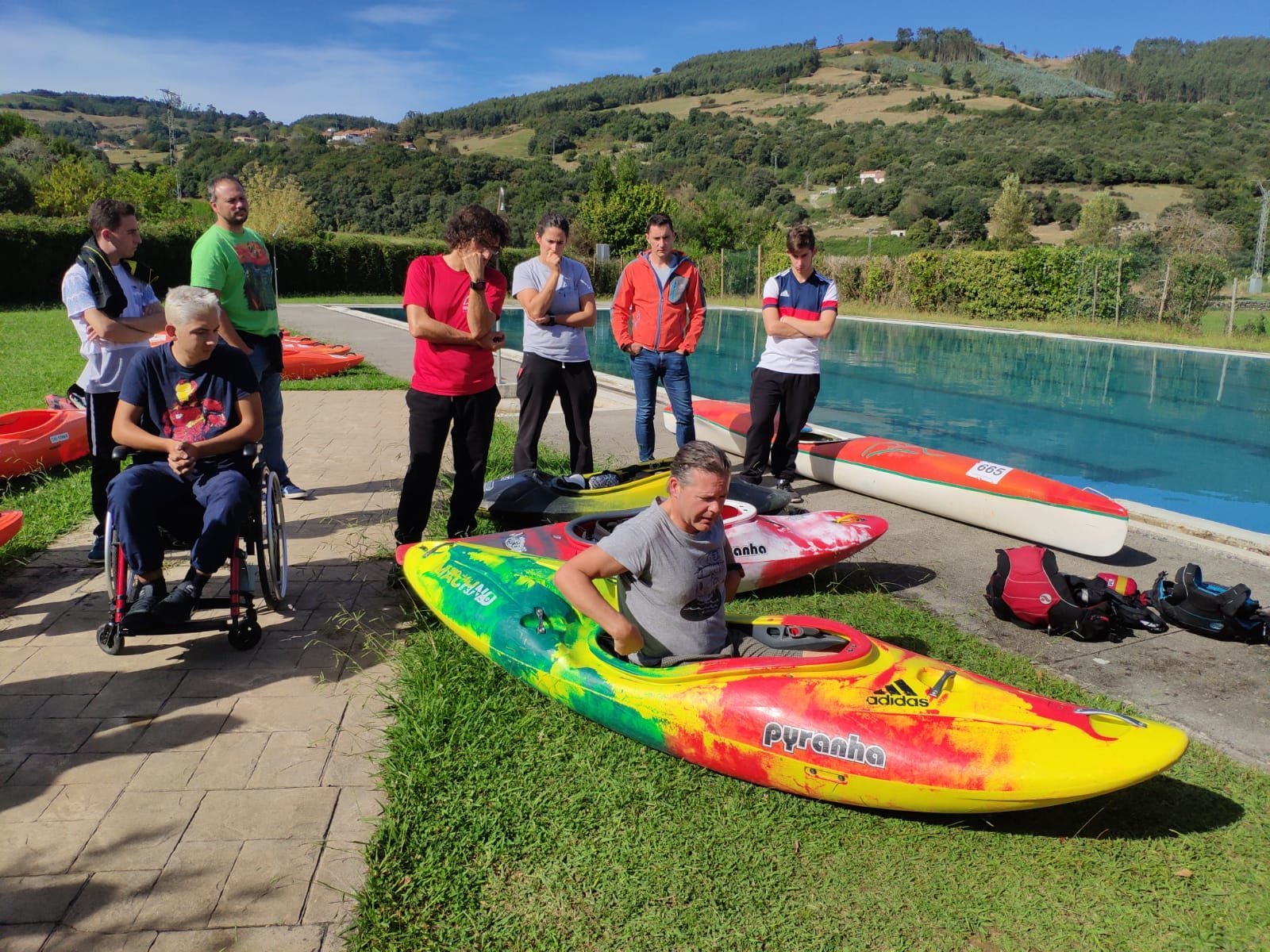 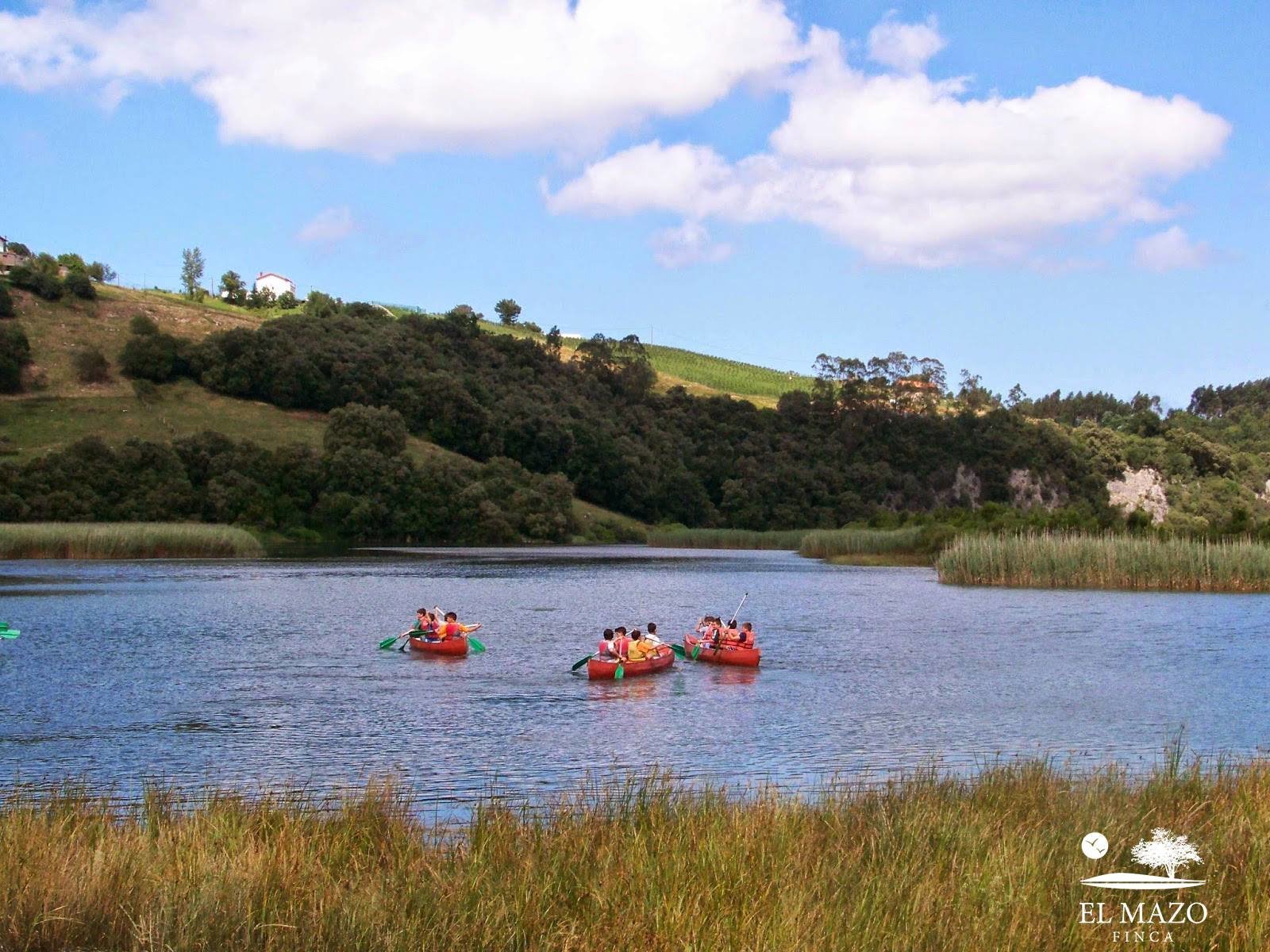 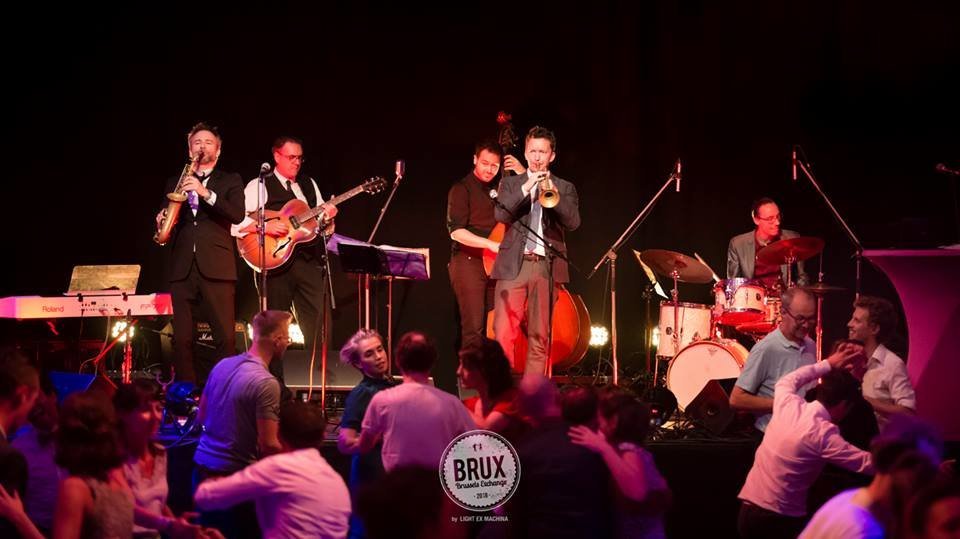 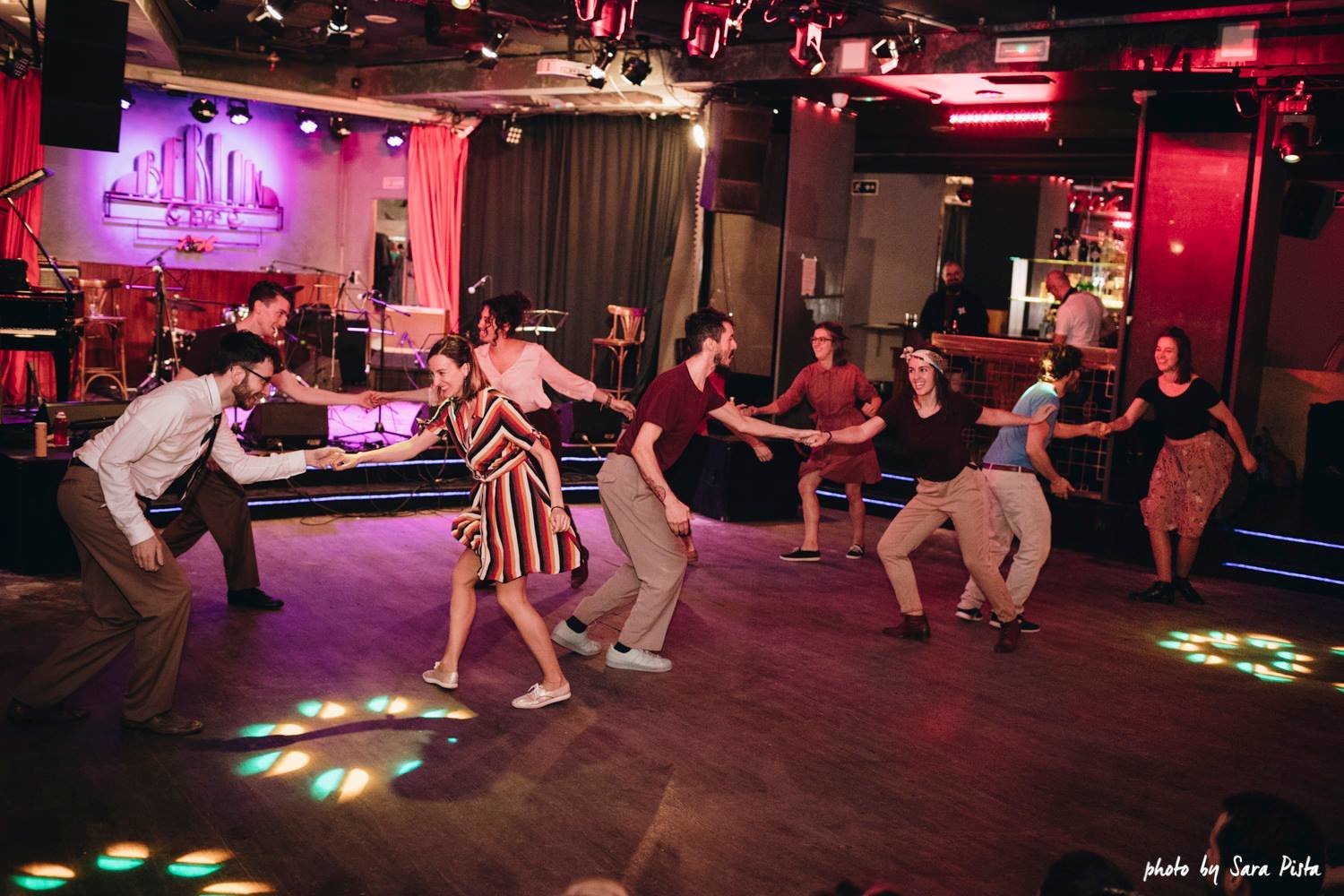 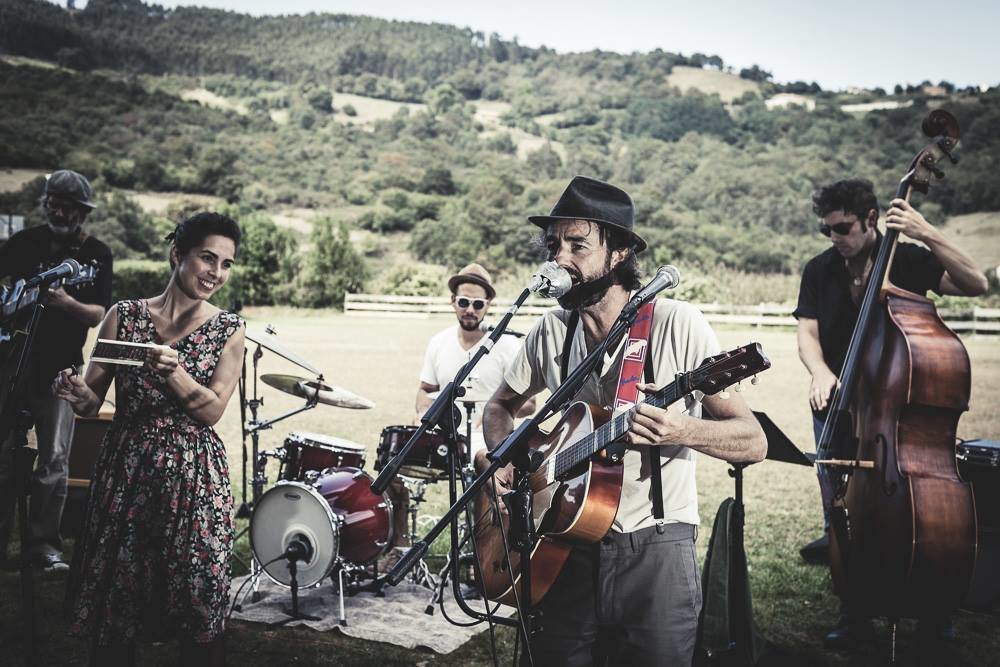 Professor Cunningham and His Old School is one of the most sought after groups on the international swing scene, performing around the world at major events and festivals. This award-winning New York based band performs the most swinging and grooving repetoire deeply steeped in the New Orleans tradition; from early jazz to early R&B in the aesthetic of Sidney Bechet, Fats Waller, Professor Longhair and even Fats Domino!

Formed and fronted by in-demand reedman and vocalist Adrian Cunningham - Australian native based in NYC, - Professor Cunningham and His Old School consists of some of the most energetic and accomplished musicians on the New York scene. It has been a regular hit in the NYC underground party and swing dance scene since it's formation in 2012; performing at some of the world's finest events- notably: